Photo by John and Karen Hollingsworth/USFWS

The U.S. Fish and Wildlife Service is proposing to remove federal protections for wolves in California and other states. California hasn’t had a wolf population in decades, aside from a single lone wolf that returned to Oregon in March after roaming Northern California for 15 months.

According to Pam Flick, California representative for Defenders of Wildlife, delisting the animal from the Endangered Species Act is premature because there are no wolves in California and only about 100 wolves in the Pacific Northwest.

«Federal protections for wolves are essential to help this animal recover and expand into still-suitable parts of its former range, just as the bald eagle was allowed to do before having its federal protections removed,» Flick said.

According to a recent poll, around 80 percent of Californians think wolves are a vital part of America’s wilderness and should continue to be protected under the Endangered Species Act until they are fully recovered.

Flick said the discovery of the lone wolf from Oregon known as OR-7 helped to reignite interest in wolves returning to the Golden State.

«His presence in California stirred the imagination of wolf advocates,» she said. «And the possibility of wild wolves roaming in Northern California suddenly became very real.»

The U.S. Fish and Wildlife Service has extended the public comment period until October 28. The agency will host a public hearing on its delisting proposal in Sacramento on October 2. 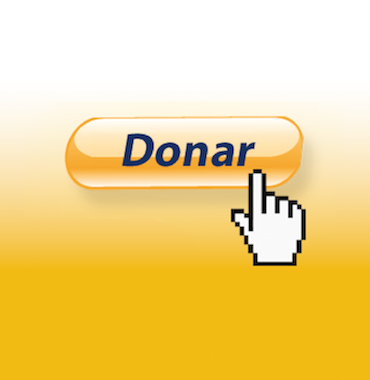